As part of our commitment to making a positive impact on our local communities, we launched “Printed Memories”, a programme in partnership with Alzheimer’s Research, the leading global research charity working on finding a solution to defeat dementia.
The programme focuses on creating a positive impact through volunteering, fundraising and raising awareness of the disease which is one of the leading causes of death in Europe. In 2019, more than 1,000 employees took part in personal or corporate fundraising activities. Since the start of our partnership in 2017, we raised over £500,000 for the charity which has helped fund vital research and support families, friends and people affected by dementia.

The Printed Memories digital postcard tool is an easy and simple way to help families and friends stay connected during times of social distancing and self-isolation.

The idea for our Printed Memories tool was born from the concept of ‘reminiscence therapy’: research has suggested that familiar photographs from throughout a person’s life can become powerful reminders to help connect people living with dementia to their families and friends. 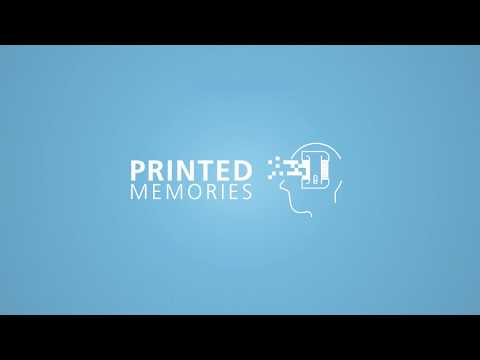 Using our own software and technology, we launched a digital postcard tool which is open to everyone to use and available in multiple languages.
Users can simply upload a photo onto the Printed Memories platform from their computer, smartphone or any other device. They then have the option of writing a personal message before the tool converts their photo into a postcard, which is sent directly to the recipient wherever they are based in Europe. A donation of £1 will be collected with all proceeds going to Alzheimer’s Research.
For more information, or to send a postcard, please visit: www.printed-memories.com

Many people don't realise that dementia is caused by brain diseases and is not just an inevitable part of later life.
Ricoh teamed up with actor Simon Pegg and Alzheimer's Research to help create a video to help viewers visualise the impact of Alzheimer's on the brain. Using real anonymous data from MRI brain scans and our 3D printing capabilities, the film shows the physical difference between a healthy brain and one affected by Alzheimer’s disease.
Visit the dedicated webpage to find out more: https://www.alzheimersresearchuk.org/dementiauncovered 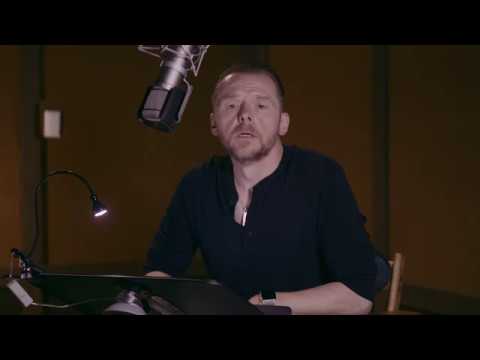 The story of Ricoh’s partnership with Alzheimer’s Research

We are very proud of the rewarding partnership we have with Alzheimer’s Research. Take a look at this film for further insight into our Printed Memories programme and digital postcard tool - from the creation of personalised cards through to printing in Ricoh’s state of the art facility in Telford, UK.

The film also shares some behind the scenes footage from the Dementia Uncovered film which sees Ricoh printing 3D brains to help better visualise the impact of dementia on the brain. 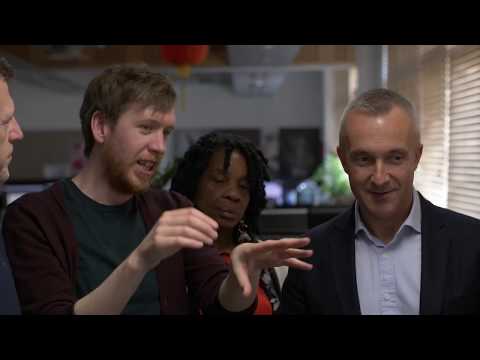